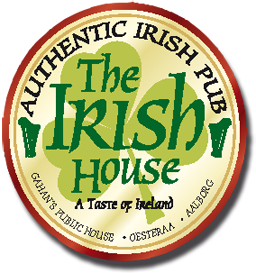 Live music has always played an important role in Irish culture, and is seen as a way of bringing people together. In the old days, Irish songs were often used to tell stories, which were then handed down through the generations.

In keeping with this tradition, we would now like to hand them on to you, which is why we entertain our guests every weekend with traditional live Irish music and an atmosphere that can’t be beaten.

Previously in The Irish House…

Below is a small taster of the musical talent that can be experienced live in The Irish House every weekend. For more videos visit our You Tube channel or even better, pop down this weekend for the real deal…